I’ve been with Lunarpages now for nearly 10 years.  Of those 10 years, the last year has been terrible. There have been several instances along the way that were bad. I was more patient then.  I have paid for their services on a yearly basis. I would essentially be paying for 10 months per year. The downside was that I was locked in and had no where to go.

When I first started with Lunarpages, they were the friendly company that would try to help you. They were nice and their corporate image was one that made you feel comfortable. Today if we go to their website, it looks like someone built the website in Microsoft Word. I kid you not, have a look: 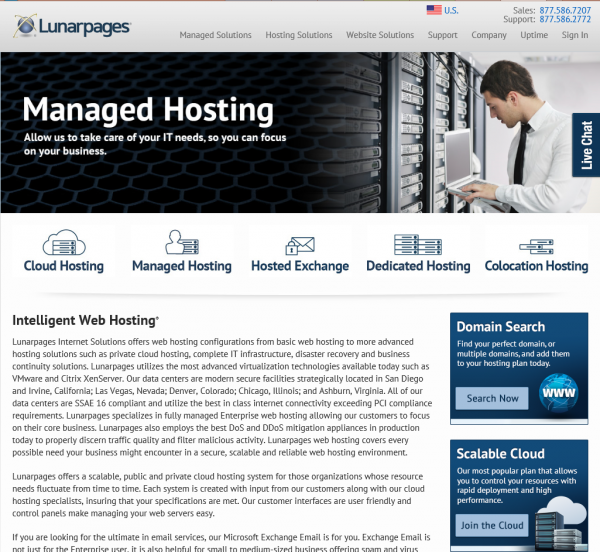 And if that isn’t bad enough, go to their main hosting pages to select your service or even package, you are greeted with the same pages that look like they were made in Microsoft Word. 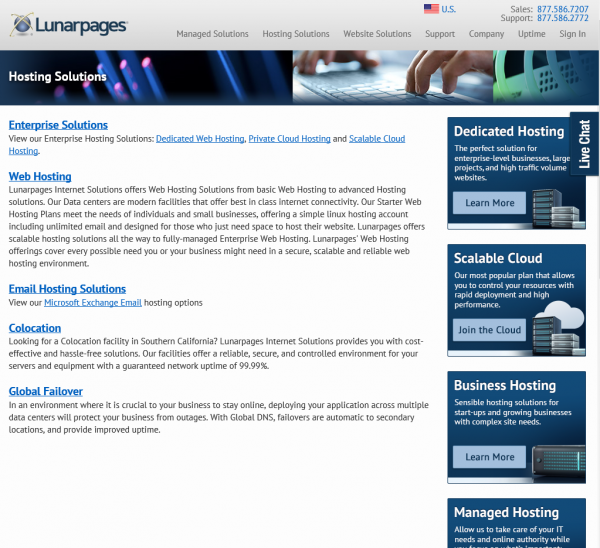 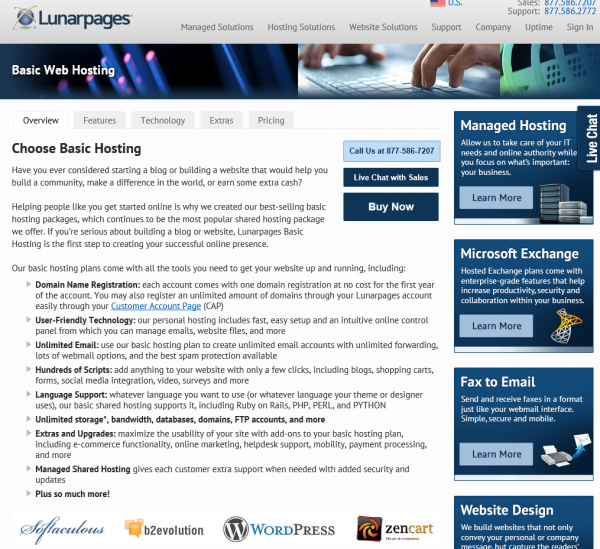 Anyway, that isn’t the reason that I left.  I left because Lunarpages have been treating me like crap. They have suspended my services down nearly a dozen of times over the past 10 years. Each time my account was suspended had nothing to do with something I have done.  But it doesn’t stop them from suspending your account without any warning. This is where it gets funny. After they suspended my account, they would send me an email saying it was suspended.  But the email they would send it to would be hosted on their services, I had no way of even seeing my email. Let me tell you this, getting your account reinstated was NOT easy.

The lack of email access made it that much more entertaining. Rather than fixing a flaw in their system, they would tell me that I absolutely need a Gmail account.  So why am I paying for hosting services with email hosting if I should be using Gmail? I realize I am not talking to sales guys, but come on. I didn’t want another email account, I had enough.  Told them I refuse to open another email for those reasons which always lead to argument over the phone.  Some on my nightly commute enjoyed my back and forths with Lunarpages support when trying to get my account enabled.

Let’s look at why my account has been suspended. I may be forgetting some instances, but you get the picture from this list.

You probably got bored reading through that list. I know I would if I was reading this. Lately I’ve been running into other various issues with billing as well as support. I had to move and it was no longer a choice. Finding a new host has taken me a while. I love cloud hosting and have been using it for the past few years. But sadly for a personal site with a few apps running in the background, I didn’t need that kind of power and didn’t have the time to maintain that. It was necessary that I signed up with a similar service to Lunarpages, which is why I am with SiteGround today.

You’ve seen my prior post on two-factor authentication. I am boosting up my personal security.  One thing that absolutely shocked me was that Lunarpages can view your passwords in plain text. I am dead serious. I will have more on this soon.  I was infuriated and shocked.  We are in 2013 and they have plain text passwords. Something is wrong, very very wrong.

When you look at the customer reviews from SiteGround, look at their corporate image, look at how they talk to people on Twitter. You can tell they are a better place to be with. I also like the fact that I am now paying $7.95 per month rather than the $26.88 per month I am paying with Lunarpages.

And yes, SiteGround’s site doesn’t look like it was made in MS Word. 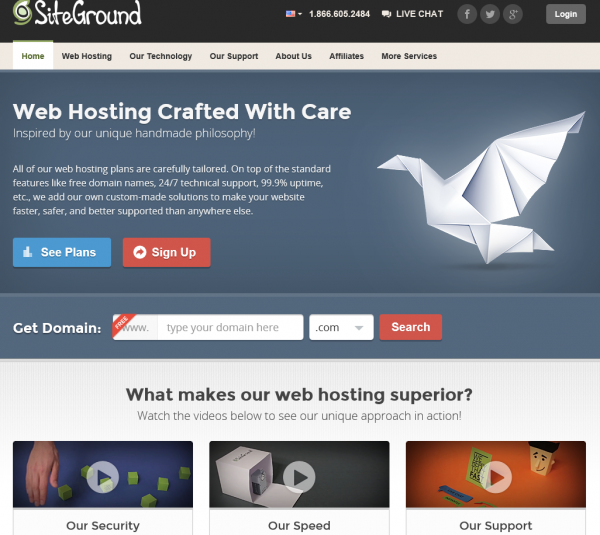 Van Damme does an epic split

Must changing your default email be this difficult?

I’ve finally migrated my email away from shared hosting!