Ready for Battle of the Blades!

Today we pushed out Lightning’s fully scaled infrastructure for Battle of the Blades season premiere on Sunday. In total we have 96GB RAM and 32 CPU powering up our cluster.

I hope you are all planning to watch. The team and I have worked hard. Despite so much being on the line we are excited!

A look back on my summer

This summer, despite being a cold one had it’s fun moments. Though writing makes it feel like I could have done much, I still did enough to say it wasn’t all lost.  I was always on the go throughout the entire summer and didn’t get a chance to sit still.

END_OF_DOCUMENT_TOKEN_TO_BE_REPLACED 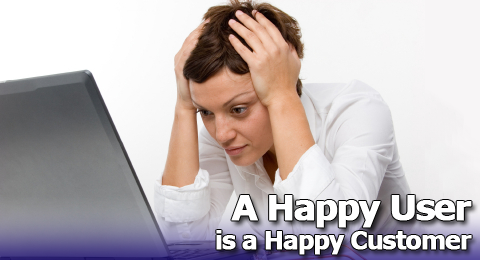 A happy user is a happy customer

Understanding human to computer interactions is a crucial step for insuring users are happy using your product.  As technology advances, it tends to get more complicated as a result.  The user experience should not.  Complications in interfaces and user experience often stem from privacy regulations, connection to multiple third party networks, a result of software that tries to give user options, or by overwhelming the user with features.  While valid problems, they can all be solved through innovative UI.